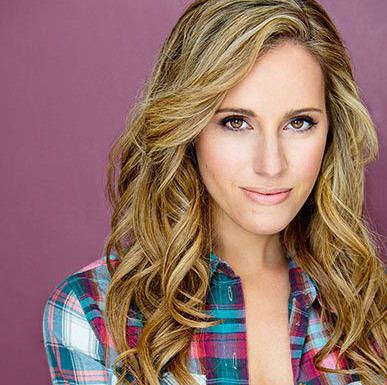 Louise is a British host, broadcast journalist, voiceover artist and producer.  She works internationally on TV, online and at a variety of live events.

Whether it is pieces to camera, interviewing, managing panel discussions or congratulating winners, Louise is professional, warm and a truly engaging presenter to watch.

Louise is currently between the two countries, UK and the US. In Los Angeles, she is working with the likes of Universal, ESPN and Cellar Media on film, TV, online content and a brand new podcast. She is also developing a new production company that focuses on environmental projects. 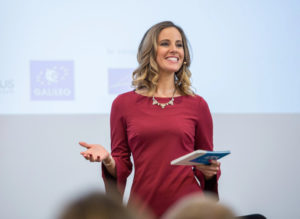 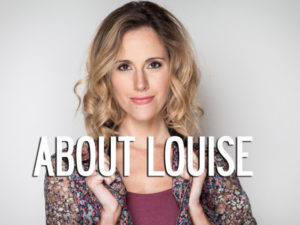 For 7 years, Louise hosted Euromaxx – DWTV’s highest ranked magazine show broadcast around the world. In the role as a broadcast journalist, Louise loved to delve into current affairs and research a topic fully before going on air live and talking about it. The studios were based in Berlin.

As well as working for TV and in Voiceover, Louise has built up a reputation as a live events host. She has presented award shows all over Europe, including Cannes, and has many clients in Technological and Scientific Industries. Having prepared scripts and lengthy stage presentations, managed panel discussions, punctually connected to live feeds from across the world and conducted a number of interviews to audiences in their thousands, Louise has the skills to take on any live production successfully. Regular clients in this field include Samsung, Daimler, DMEXCO and the European Space Agency.